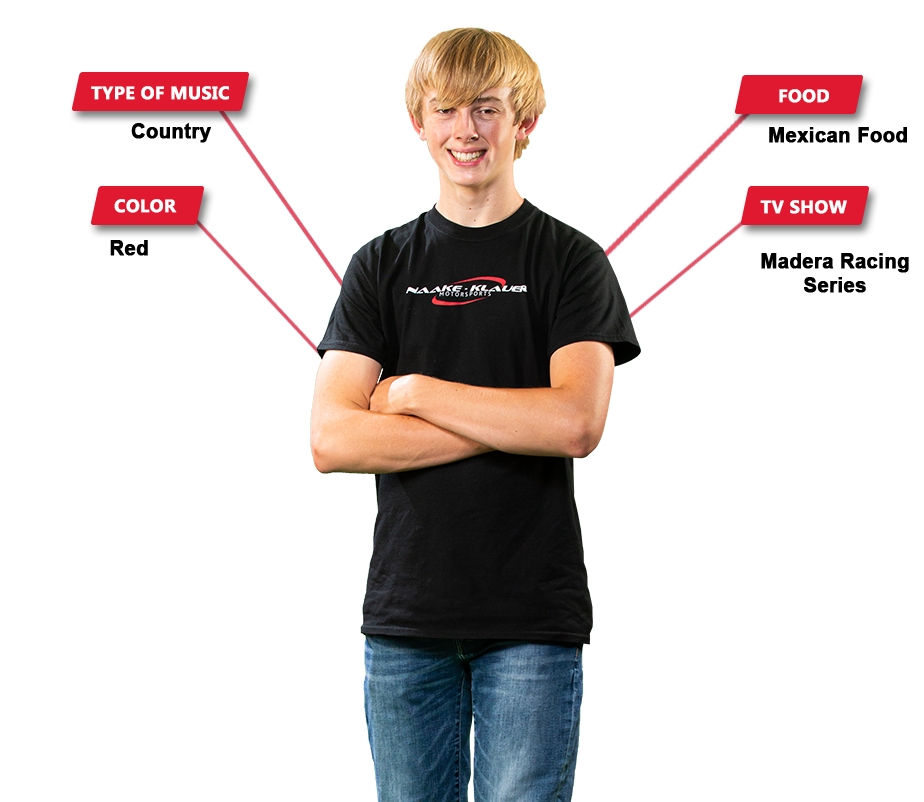 Joey started his racing career in 2012 at the age of nine when his grandfather bought him his first used quarter midget.  He raced at a local club track, Good Times in Madera, California.  Joey did not have any racing background coming into the sport and was thankful that God provided the club trainer Rusty Lomier to help and coach him throughout his entire five years of quarter midget racing.  His first year of racing in Senior Novice, Rusty lead Joey to achieve club track record, senior rookie of the year as well as the most improved driver.   The next few years of racing included Senior Honda, Light 160, Light World Formula achieving numerous track records, club championships, state championships, and finishing his quarter midget career in 2016 with two national championships.

In 2017,  Joey moved up to running in the USAC HPD Focus Midget Series on asphalt at Madera Speedway.  He won rookie of the year at the end of his first season.

In 2018, Joey raced the dirt series in HPD as well as the asphalt.  He ended the season with a 2nd place finish for the USAC Western Speed2 Overall and Pavement.  In August of 2018, God opened another door and Joey was given the honorable opportunity to do some testing with the Naake-Klauer Motorsports team.  Joey was most thankful he was able to progress in the same weekend and run his first junior late model race at Madera Speedway starting in the back but was able to bring home a 6th place finish.  Joey learned a lot and was presented with the opportunity by Mike Naake to run the remaining 4 races in 2018 and a full season in the 88 car in the 2019 Jr. Late Model Series.

In 2021 Joey competed full-time in the ARCA Menard's Series West with Naake-Klauer Motorsports as well as 6 races with David Gilliland Racing. Joey recorded his first ARCA Series win at Colorado National Speedway and finished 5th in championship point in both the East and West ARCA Series.

In 2022 Joey will return to the ARCA Menards Series West with Naake - Klauer Motorsports.

"I am excited and look forward to all the amazing opportunities God has provided," says Joey.

Joey Iest Racing mission is to always keep God first above everything else.  I will strive at doing the best of my ability in racing on and off the track.  I  am excited to keep learning and progressing forward to take opportunities of the open doors in my racing career as far as Gods will allow.  I will do my best always to demonstrate Christlike character to others in my words, actions, and sportsmanship. 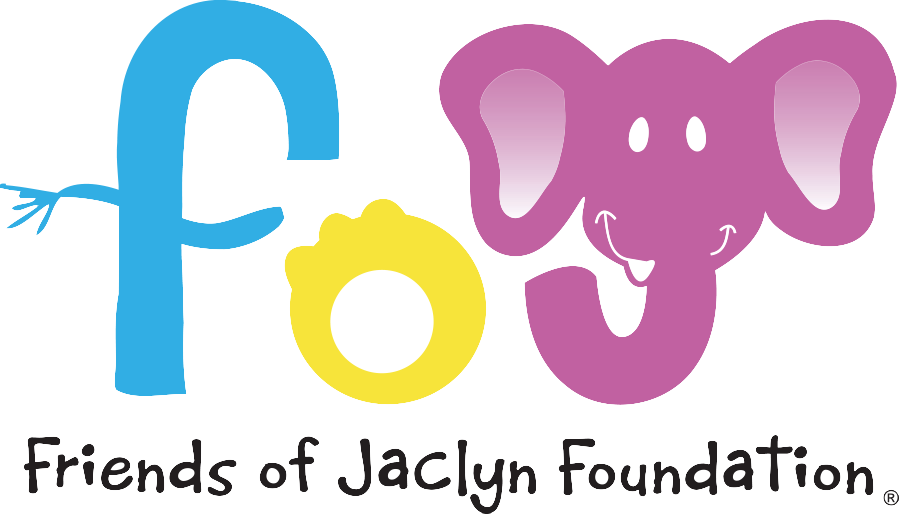 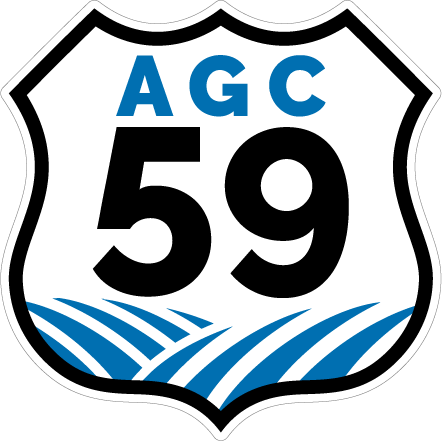